This is New (to me) Blogger on the Block Thursdays #2, as a way to keep me scoping out my fellow bloggers, and to introduce you to a new fun food blogger I discovered. This week’s honor goes to Hold the Raisins, a semi-new food blogger hailing from NY. With recipes for Crepes with Chocolate and Collard Greens (I love them) on the first page, I think I’m going to like this one. Check out her site when you get a minute.

Just got back from Supper Club, and another great night of food. As is typical with all Supper Clubs, I discovered terrific new recipes that I definitely would have passed on by if I had seen them in a cooking magazine myself. This month’s theme dish was Something with Cinnamon. Cinnamon-Pancetta Carbonara anyone? Julie made this one and for me, it was the hit of the night. A Giada DiLaurentiis recipe, it was creamy, flavorful and downright delicious. My second favorite was another pasta recipe, Penne with Pistachios, Asparagus and Cream, made by Zarina, followed by her Dilled Potato and Pickled Cucumber Salad. I know Nicholas will LOVE this salad, since his new favorite thing is cucumbers, even raw! Zarina also made some fantastic White Chocolate Fudge – I snagged a few pieces for tomorrow as even though I don’t have a big sweet tooth, I’m a sucker for anything with white chocolate – yum. It would make EXCELLENT holiday gifts. I loved, loved, loved, triple loved, the Spinach, Bacon and Artichoke Dip with Crispy Pitas, and it was a surprise hit for me. There are always a million spinach dip recipes floating around, so I didn’t think it would be anything exciting, but the sauteed garlic and shallots, coupled with the bacon, makes it, hands down, the best spinach dip I’ve had. The Indian Spinach with Chick Peas I made will NOT be a repeater for me. Just not enough distinguishable flavor, if any. I also, at the last minute, decided to make Almond Cookie Brittle, which I’ve made before — another easy one. The full round-up is below, and I’ll start loading the recipes on our NJ Supper Club site tomorrow.

When Nicholas found out I was having “dinner with the ladies,” he begged to make something completely on his own for me to bring. He asked for a mixing bowl and a spoon, some raisins and more than a little olive oil. We’re calling it Olive Oil-Drenched Raisins. Not really edible, of course, but he was so cute in the kitchen, pursing his lips as he stirred his concoction until it was just right. 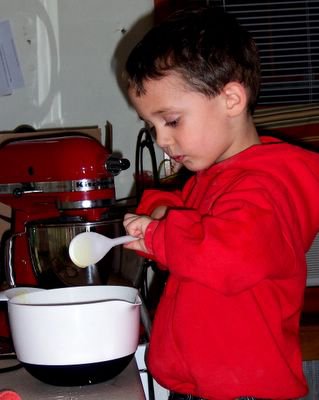 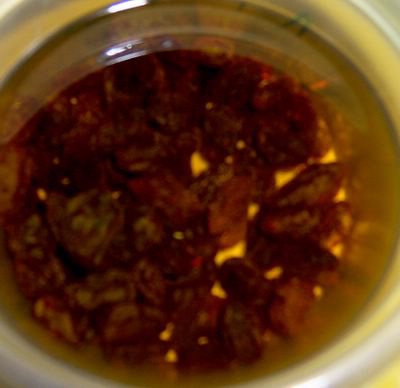 All for tonight folks. I think Nicholas and his Girlfriend have a date tomorrow night, so tune in to find out what’s on tap. Until then… 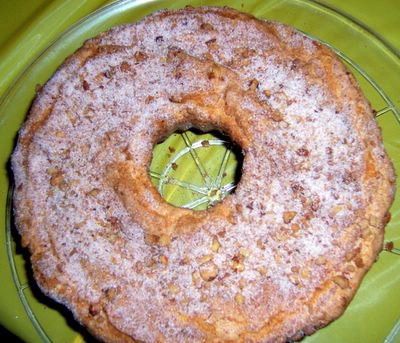 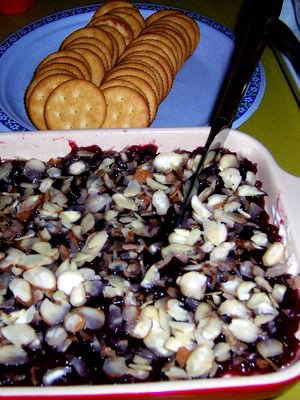 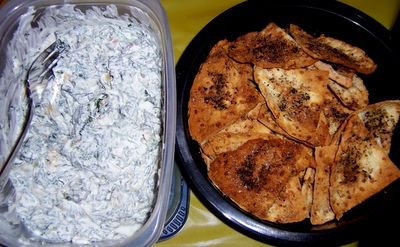 Penne with Pistachios, Asparagus and Cream 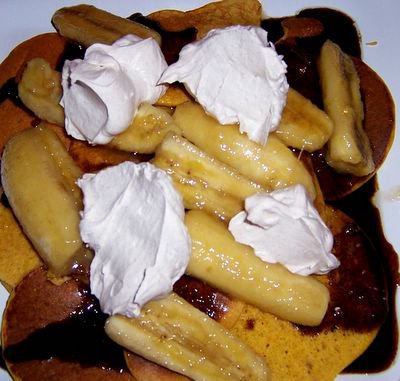 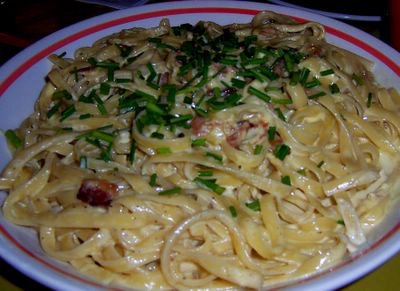