The Neighbor was kind enough to play chauffeur this morning and took me to another bookstore so I could get my “import fix.” Got everything this time, except Donna Hay’s current issue. I’ll give you all a peek tomorrow at my stash, but in the meantime, onto today’s food…

The Neighbor’s Husband’s birthday was back before we went on vacation, but between the looming vacation and then my unexpected hospital visit, we haven’t had a chance to have his “official” birthday dinner … until today. I asked him what he wanted and his request was simple, “paninis.”

Since I’ve been catching up on my Tivo’d shows, I happened to catch a recent episode of Boy Meets Grill with Bobby Flay, and he made Cuban-Style Hamburgers, using the brick method on the grill to make them flatter – perfect! I just used the same recipe (see below) and used the panini to make them flat. They were quick and simple to make, and I’d definitely make them again. I love how the buns get a little soft from the hamburger juice that oozes out during cooking. 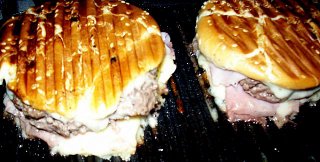 To add to the burgers, we also made Caramelized Onion and Feta Pizza, Bleu Cheese Chips (one of The Neighbor Husband’s favorites), Bruschetta and Orange Julius Martinis (think of an alcoholic creamsicle). The Neighbor came over to help me with dinner, since this is the first meal I’ve made since I went into the hospital, and my energy is just not there yet. Everything was yummy, with the burgers and pizza being stand-outs. The Bleu Cheese Chips recipe was the only tried-and-true; all the others were new. 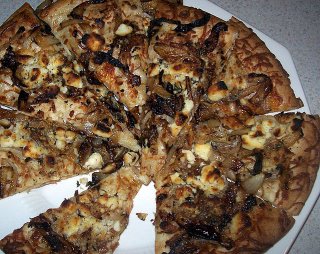 Just a few TV programming notes … if you’re a Rachael Ray fan, set your VCRs and Tivos, as she’s going to be on Oprah tomorrow afternoon. And Bravo’s new show, Top Chef starts on March 8th – I’m really looking forward to this one. Sort of a nicer take on Gordon Ramsey’s Hell’s Kitchen…

OK, without further ado, the round-up for Weekend Dog Blogging #23. Here we go. Until tomorrow…

Preheat the grill to high. Form the meat into 4 (1/4-inch thick) burgers. Season the meat with salt and pepper on both sides. Grill for 2 to 3 minutes on both sides for medium doneness. When the burgers are done, remove from the heat and reduce heat to medium-low.

Meanwhile, combine the mayonnaise and roasted garlic in a small bowl and season with salt and pepper, to taste. Spread both sides of each bun with mayonnaise and mustard. Place a slice of cheese on the bottom portion of each bun, place the burger on top of the cheese, then top the cheese with a slice of ham and another slice of cheese, and finally, the pickle slices. Place the tops of the bun over the pickles, wrap the burgers in aluminum foil, and place them on the grill. Using a heavy pan or a brick wrapped in foil, press down on the burgers for about 30 seconds to 1 minute. Lower the lid on the grill and continue grilling for 1 to 2 minutes, or until the cheese has melted and the bun has become pressed and firm.

Our own Eli will start us off this week: 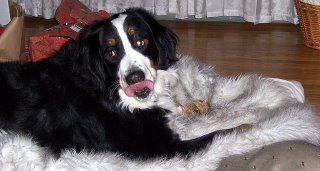 Platelicker from Belly-Timber strikes a pose: Great vintage shot of Piggy from Something So Clever; unfortunately the sentence “taken in 1995 when I was 12” made me feel incredibly old. ;)

Lucky Buddy Bear from Farmgirl Fare gets a soft nuzzle from the donkey. Every time I see the donkey, I remember riding one them when we lived abroad … I’ll have to ask my Mom for a picture, because I know there’s a few floating around somewhere … 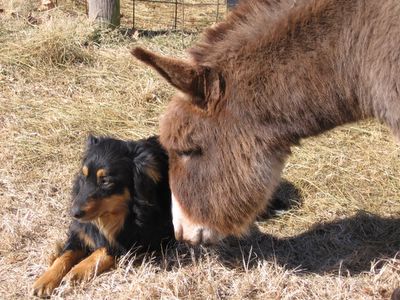 One of the pups from Live, Laugh, Love relaxing in style: 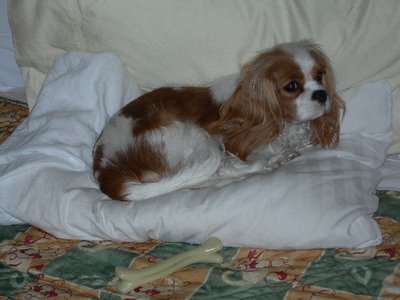 A beautiful sheepdog at a flower market in Nice, France checks in from Why Travel to France:

The cute puppy, Willie, from Eating for One: 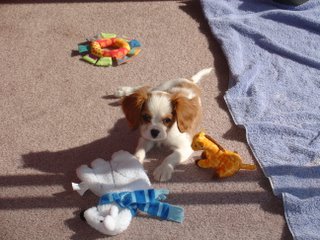 Poolside in February? I want to be where Ziggy lives! 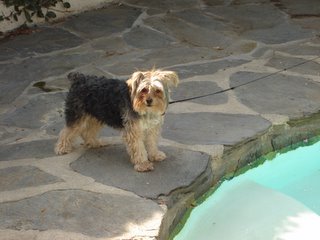 A guest pup, Roscoe, from Urban-Agrarian, visits. What a cutie! 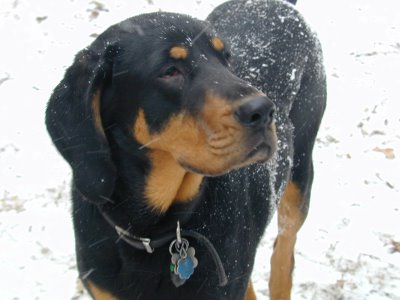 Harley and Oliver from Culinary Adventures: 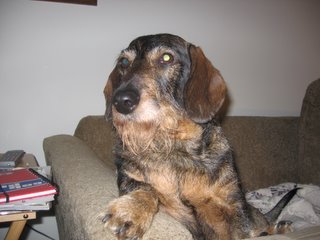 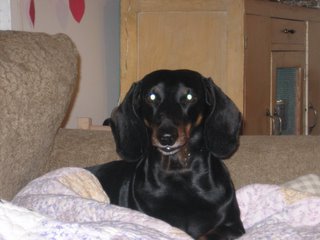 Uh-oh, somebody’s not happy. Australia’s in the house: Snug as a bug, it’s Edward from The Moveable Feast Food Blog: Go over and check out Doolin and the other pups at Dispensing Happiness: 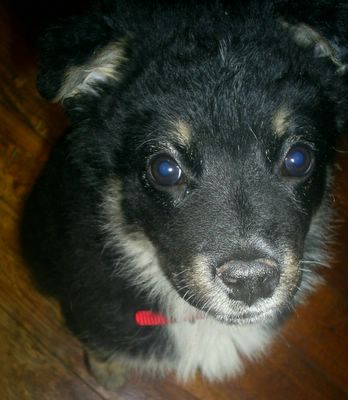 Kita from Sugar Mountain Farm is on the prowl: Two of the well-poised pups, Mocha and Choco, from Rob Wonton: 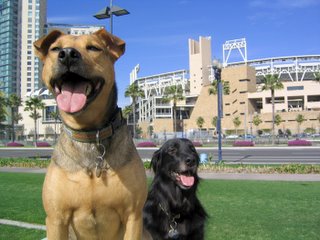 The beautiful Bailey from The Savory Notebook, doing that crazy back-paw-eating-thing dogs do: 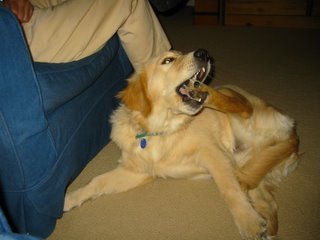 Some snoozers from Ragus Pug – too cute! 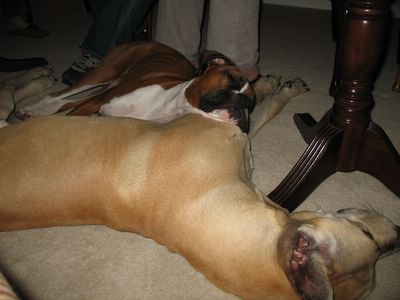 D from The Hungry Rose joins me in my recovery, poor thing… 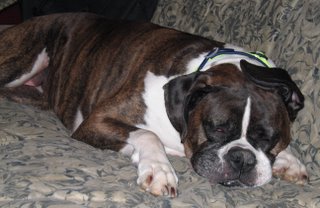 And lastly, my parents’ dog, Beau, zooming in for his close-up: 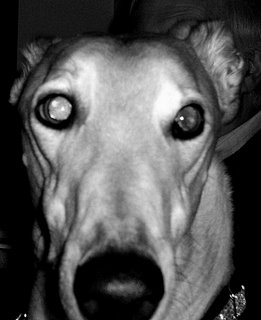