Love animals and visiting Tennessee? RainForest Adventures is a quiet little tucked away treasure in downtown Sevierville. Let me show you around. 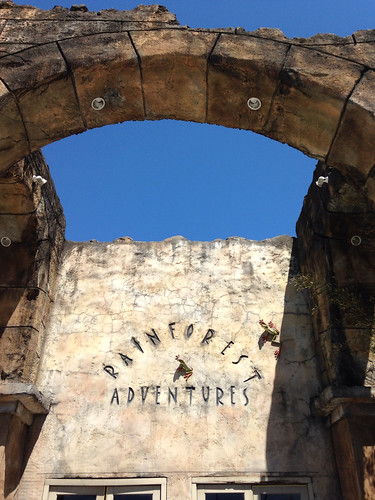 Our second Tennessee hotel was located on a semi-busy highway that went straight through downtown Sevierville. With every bit of real estate taken on both sides of the road, Sevierville is an odd mixture of the weird and the wonderful, dotted with every roadside attraction you can think of.

Which made it kind of awesome.

Before we set off on our Tennessee adventure, I did massive amounts of research to pull together a list of places we wanted to check out, looking for a cross-section of things that both the kids and I would enjoy. My goal was to fill up about half our time, and leave the other half completely up to chance, wandering to whatever struck our fancy.

RainForest Adventures ended up being right down the street from our hotel, and one of the places we had planned to visit. Situated at the less busy end of the highway, it was easy to find with ample free parking.

The tours are self-guided, which are perfect for kids darting from one exhibit to the other, and it was quiet with only a few customers when we arrived. The facility is neatly laid out so you can intuitively walk from one end to the other without needing a map or having any fear of getting lost. Big enough to keep the kids intrigued, but small enough to be just right. 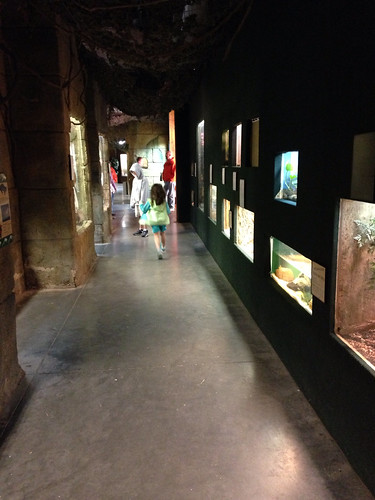 With over 600 animals and 130 different species, there was a lot to see, but not in an overwhelming way. There were a number of animals that we, of course, had seen before, but also many we hadn’t. There was an exhibit with capuchin monkeys that we could have seriously sat and watched for hours. They were a lively bunch, particularly one of them, who we decided was a mouthy teenager who didn’t want to listen to his dad. Because that’s pretty much how he behaved. 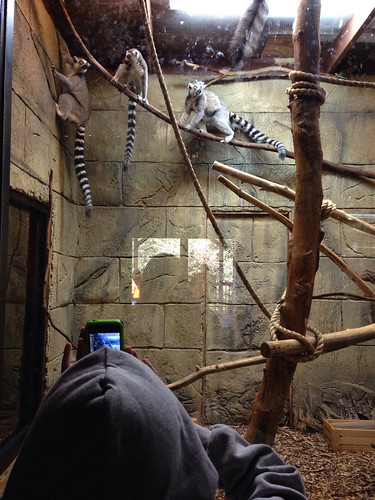 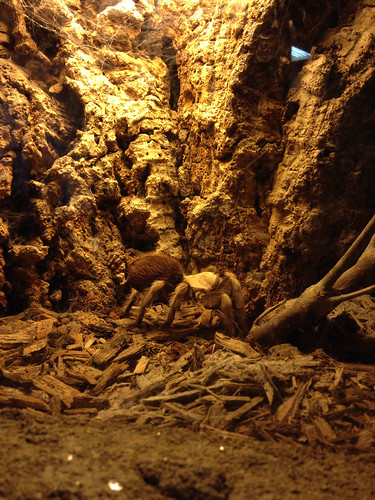 There is also a really interesting rat exhibit. Yes, I did just say that. Honestly, looking at rats kind of make me itchy (not to mention the tarantula we also saw; see above photo, ick), but RainForest Adventures had the rats set up in a 21 day progression exhibit, where you see live rats from the moment they’re born, through to three weeks old. It was quite amazing to see how much growth and change happens in just those 21 days. 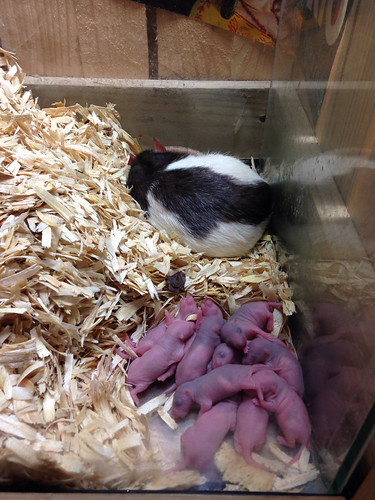 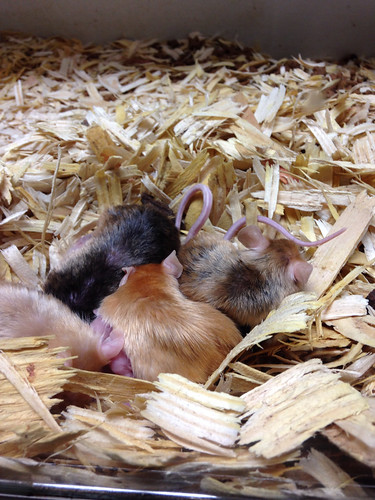 When we initially walked in, the employee that greeted us mentioned something about feeding some goats in the back of the building, and I guess I wasn’t paying attention to all of the pertinent information that she was giving us.

You know, namely that once you go through the glass doors in the back, the goats are just wandering around aimlessly with no separation between you and them.

And they will rush up to you because they think you might have food.

Which totally happened and took us by surprise. Especially Nick, who kind of freaked out a bit.

For your handful of quarters, there is a vending machine that dispenses food for the goats.

Where Madeline happily stayed for a good half hour. 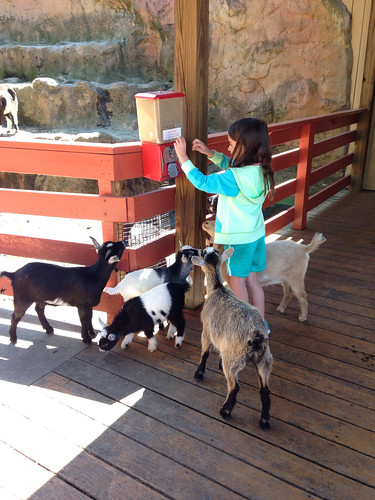 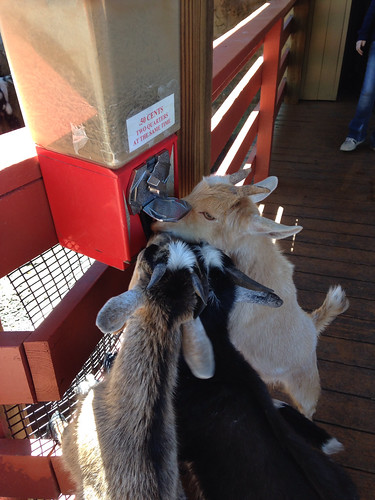 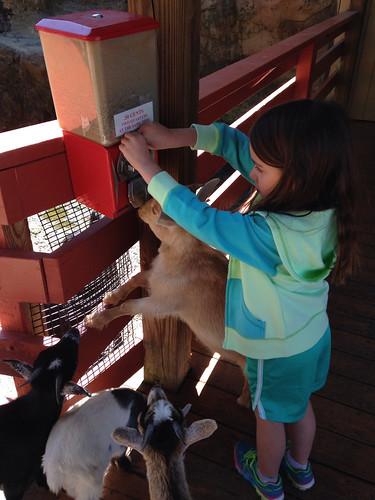 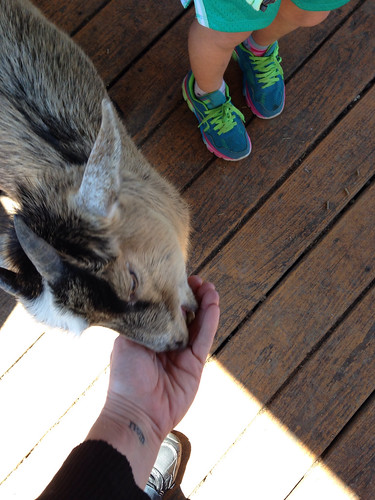 While Nick stood on a nearby bench.

And speaking of vending machines, there was another one that had snake skins. Snakes totally give me the heebie jeebies, but I thought that was a pretty spectacular way to recycle the skin that the snakes are naturally shedding. For fifty cents you can choose between venomous or non-venomous, and I made sure to buy one to bring home for a friend of ours. 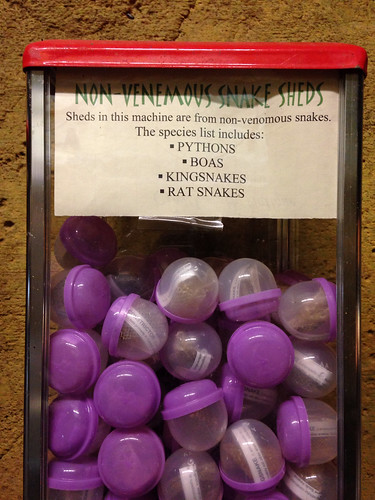 Because is that not the coolest thing for a five year old to bring in to Show and Tell? 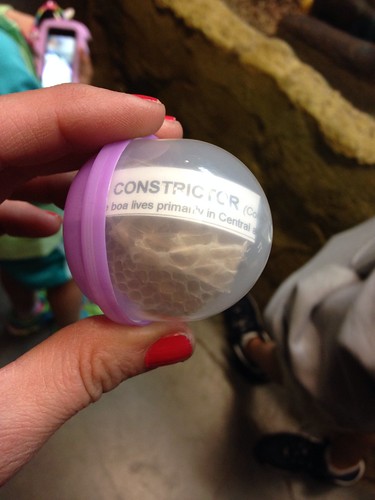 Yeah, he didn’t agree with me.

I’m just as shocked as you are. 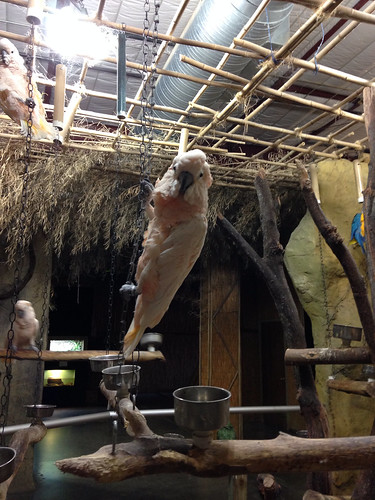 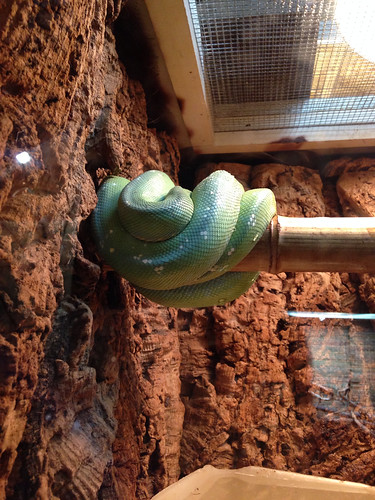 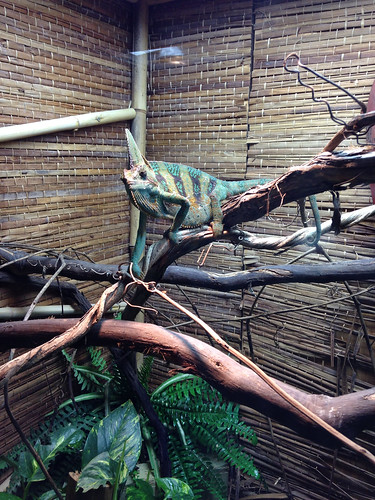 Next to the goat FREE FOR ALL, there is an open air atrium cage that you can walk into while the birds fly overhead. It reminded me of the one in the Baltimore Zoo. And it also reminded me of a scene in a Hitchcock movie. I ducked for cover every time they flew over my head.

So many of them! 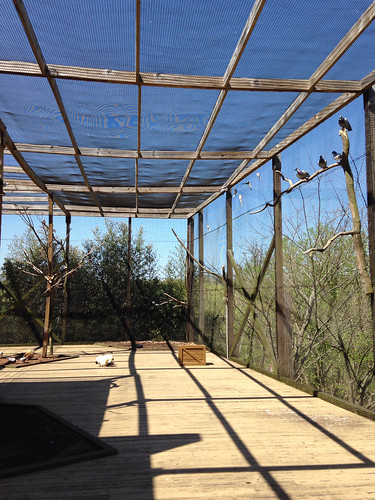 They had pigeons in there too, which kind of cracked me up. Because coming from the Tri-State area, you know how special we think pigeons are. 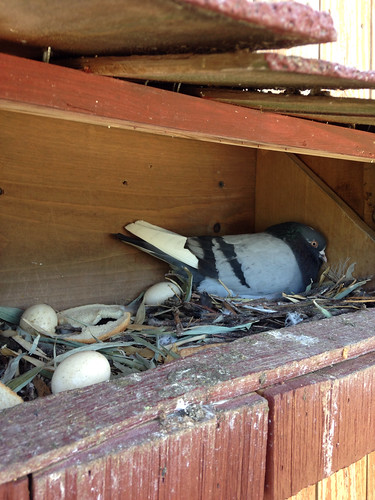 There were sheep and the most serious chickens that ever were. 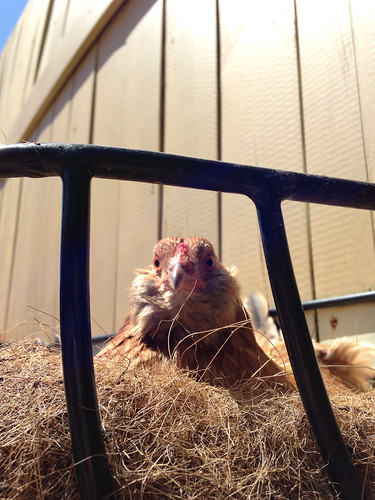 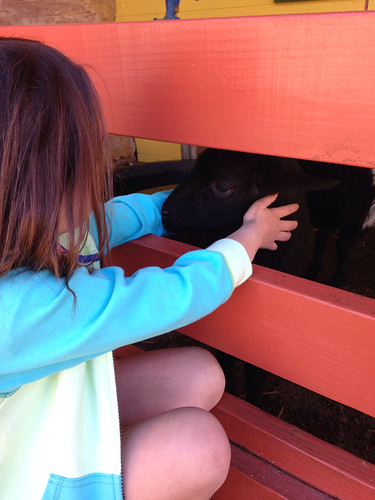 And the gift shop. 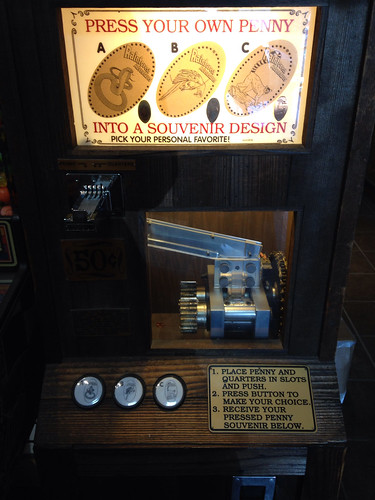 Although we did get a pressed penny to add to our collection, we managed to escape the gift shop with neither of my kids spending their gift shop budget.

Mostly because we had a full day ahead of us.

If you love animals and are looking for something to do in the Sevierville/Pigeon Forge/Gatlinburg area, make a point to visit RainForest Adventures. It’s a sweet low key stop that is really quite memorable. 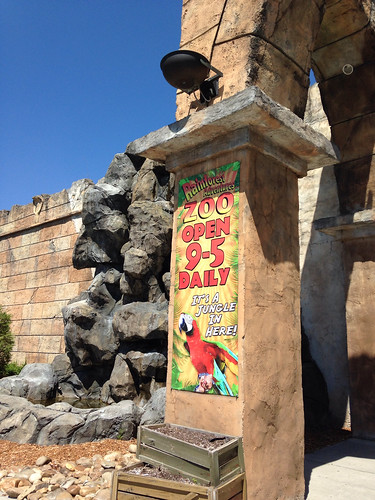 Hungry for more Tennessee adventures?
Jack’s Bar-B-Que is a must-stop for bbq nirvana.
Our favorite Tennessee eats.
And our entire Spring Break adventure in a nutshell.